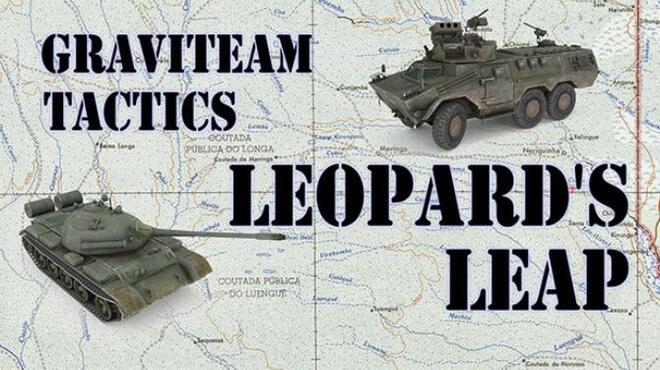 The 21st FAPLA MRBde was moving from Cuito-Cuanavale to the south-east towards r.Lomba. Reaching the north bank of the river, Bde had to cross it. And then continue the offensive together with the 47th Bde in the direction of Mavinga town, where a runway was located, which would allow the Angolan air force to support further attack on Jamba, the UNITA headquarters. The 21st MRBde approached r.Lomba from the north. The engineering units of the brigade made a pontoon bridge across the river, which allowed them to transfer heavy vehicles and weapons to the south bank and continue the offensive to Mavinga. But the Angolan forces clashed with the SADF, which began combat operations in support of UNITA, in the area of the crossing. This was the first major battle of Operation Moduler! 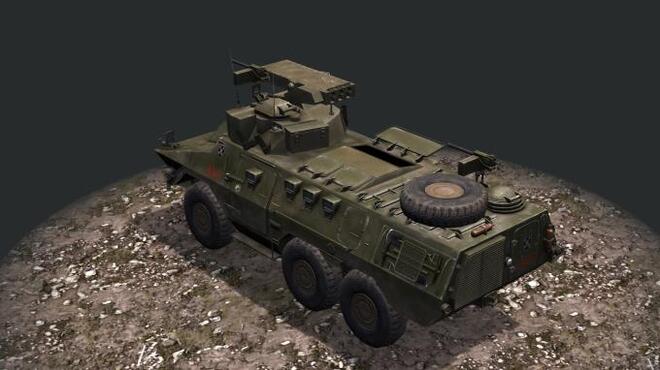